A brief primer on scientific and mathematical notations 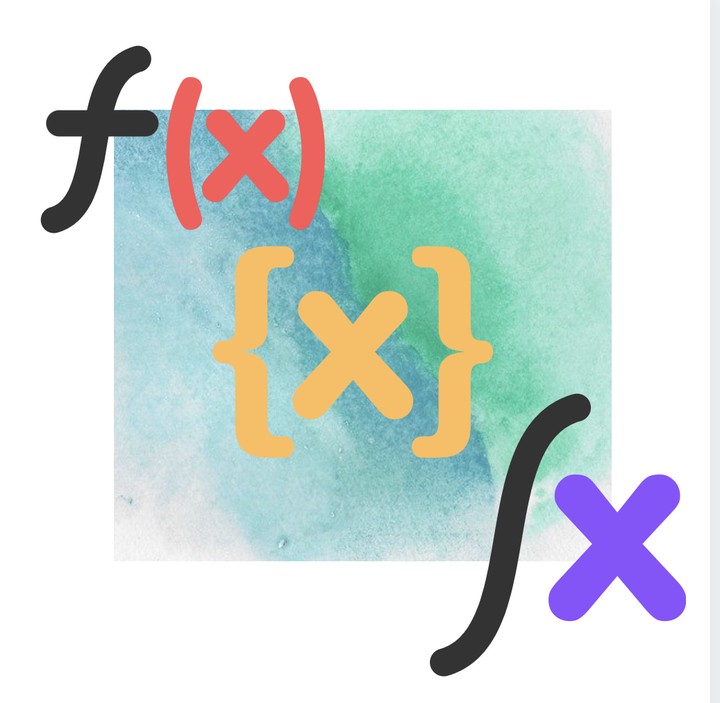 As I finished writing the final draft of my first first author paper, survClust, there were a lot of other firsts! In my opinion writing the methods and a crisp conclusion and discussion were the difficult parts.

Below, I share my notes that really came in handy while I was writing the methods section of my manuscript.

Notes on how to describe a statistical methodology. Some basic rules and notations that you should keep in mind.

Let's summarize the above three points with an example -

Let's break it down with an example -

Or in matrix notation we can write it as,

Or take one of your favorite papers, and try to go over its methods section to iron and figure out other key details! 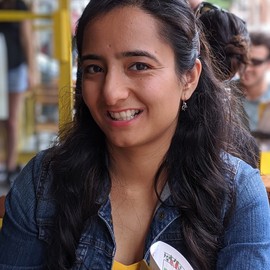